E-cigarettes and vape machines have been in the spotlight in the UK, USA and all around the world for some time now and they are becoming increasingly popular each day. However, whether you are a newbie or a fully-fledged vaper, you need to know about the rules and regulations when it comes to vaping. It turns out that these regulations vary across the pond and, in the USA, vary between states! 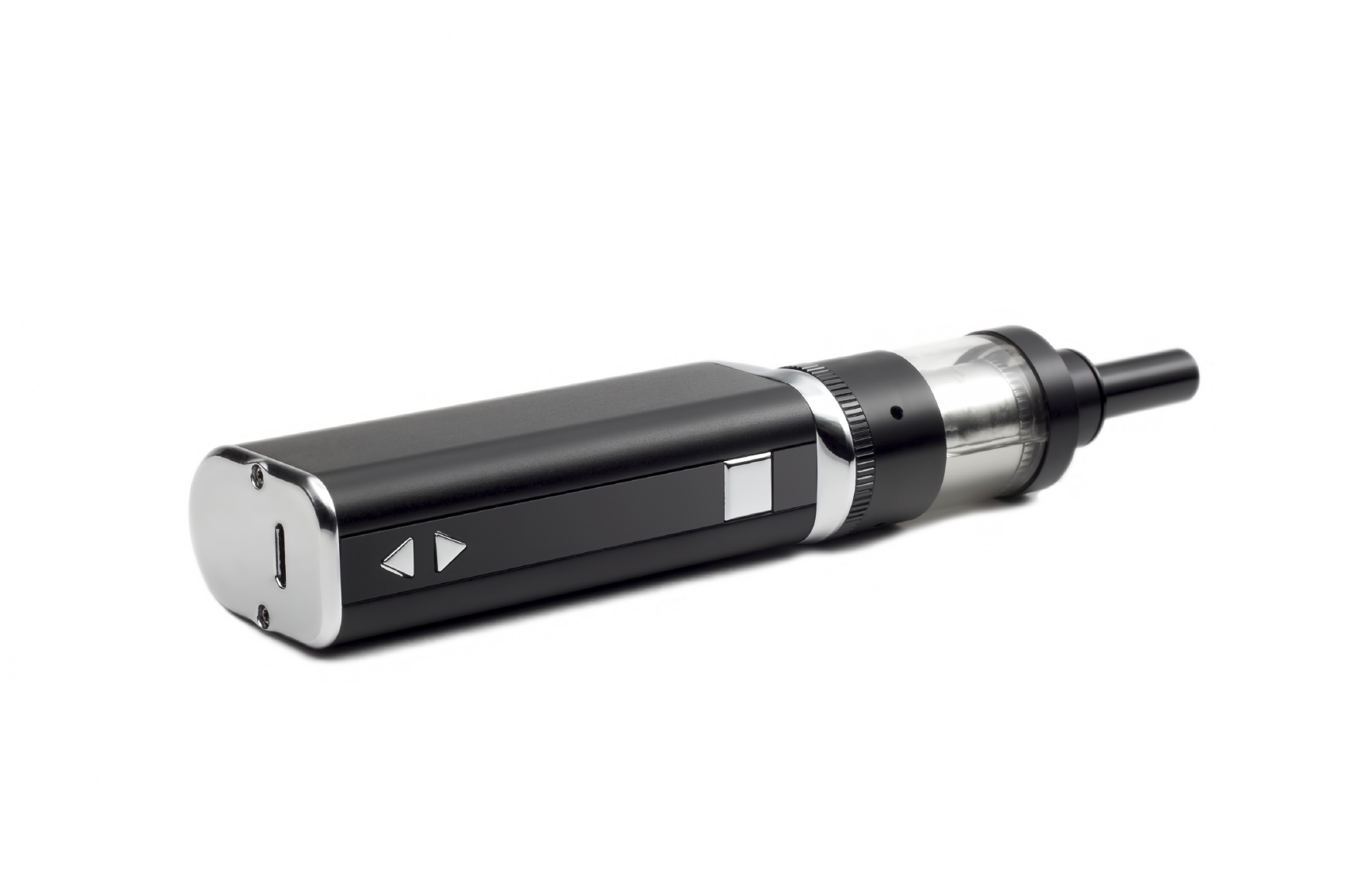 In May 2016, the rules and regulations with regards to electronic cigarettes and vaping went through a massive change. This was due to governmental regulations that were introduced known as The Tobacco and Related Products Regulations 2016 and it affected vape machines and how they are advertised.

One of the biggest changes that you will have seen is that the maximum size of refill containers for vape machines is set to 10ml. Another thing that you will have noticed in the past few months is that the amount of nicotine present within the e-liquid has changed. The maximum nicotine strength of an e-liquid is 20mg, where it was previously 24mg.

This caused a lot of people to sign a petition in order to stop these regulations from passing, with some saying that the regulations were very draconian and it could cause vapers to go back to their old smoking habits. It caused such an uproar that even some members of the House of Lords, including Lord Callanan, said that it should be scrapped because of the fact that vaping has helped decrease the number of smokers within the UK.

Unfortunately, he withdrew his statement and now these regulations have been in force for over two months. But what are things like over the Atlantic? Well, we can certainly say that they are a lot stricter than us!

The tricky thing with the USA is that they can have nationwide laws and regulations but each state tends to also have their own with regards to vaping. For example, as of June 2016, the state of California included vape machines in their smoke free laws. As well as this, the sale of e-liquids and vape machines to people under 21 is illegal.

On the other end of the scale, you have states like Arkansas, where vaping is completely legal. However, it is generally prohibited on school property.

Vaping had a hard time coming into mainstream society.  The reason why it had such a tough time was because the Food and Drug Administration, or the FDA, categorised vape machines as drug delivery devices. This was later overturned, as it was discussed that vape machines should be regulated as tobacco products. As of 2016, there are 12 state laws that prohibit vaping in smoke free areas, such as restaurants, bars and non-hospitality workplaces, and 14 that prohibit vaping in other venues.

The US Department of Transportation have even said that carrying vape machines in checked luggage at the airport is illegal, as they are considered to be hazardous materials. As well as this, vaping is illegal on commercial flights to, from, and within the US. 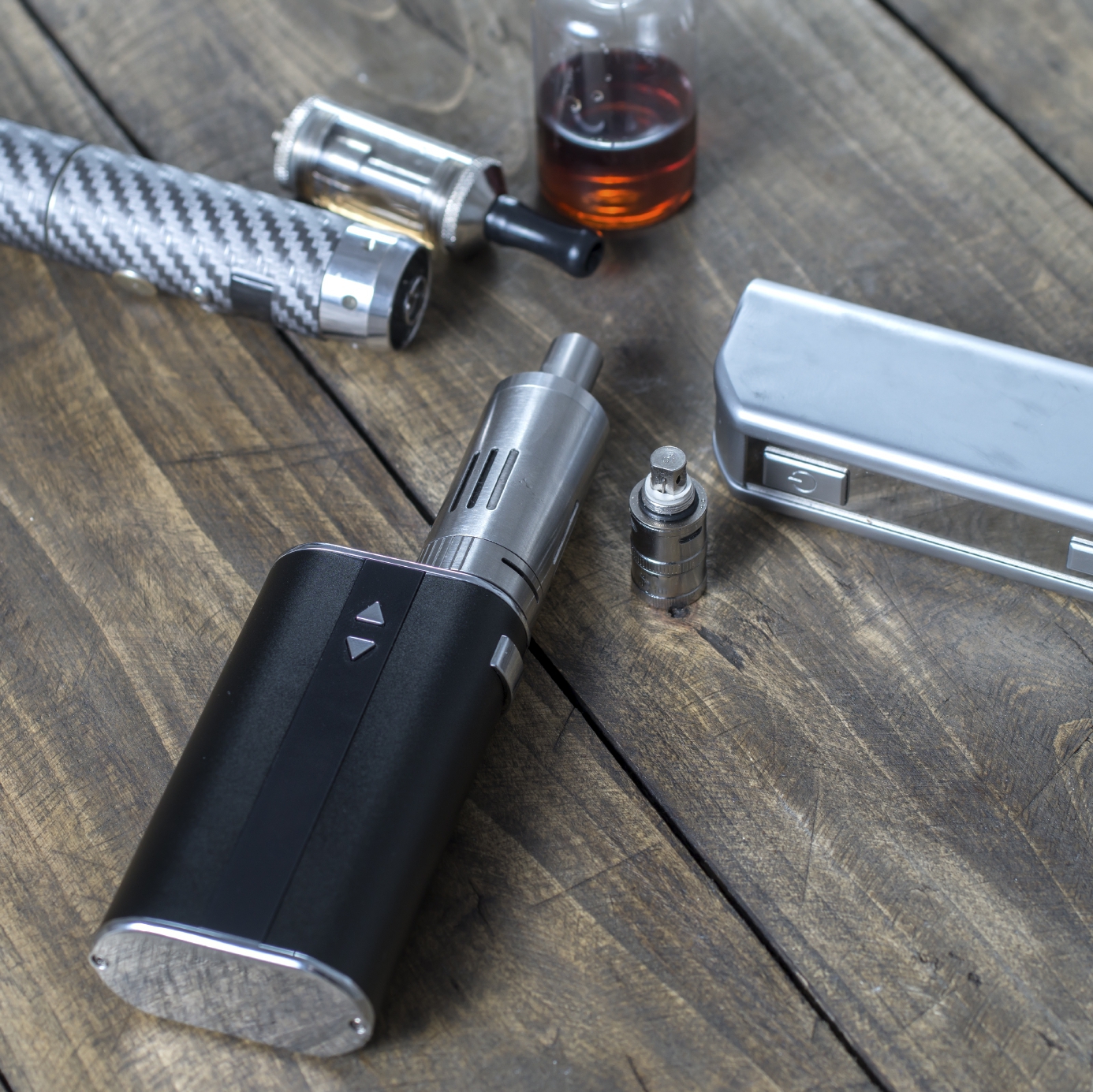 When it comes to vaping, it’s fair to say that the USA are much more controlling with regards to their vaping laws compared to the UK. And with the ever-changing society within the UK, anything can happen. Who knows what the future of vaping will hold?

If you would like to know more information, then please don’t hesitate to get in touch with us and one of our incredibly friendly members of staff will be more than happy to help. For the latest news and updates, make sure to follow us on Facebook, Twitter, Google+ and Instagram!