Have you ever heard something from a non-vaper that has left you scratching your head, slightly offended or even just annoyed? We’ve all been there at Cloudz, as people seemingly see smoking and vaping as interchangeable on most days. There are a lot of things said by these naysayers that just don’t make sense.

Here are a few of the things that we are sick of hearing the most and that you’ve no doubt heard a million times before:

Why Don’t You Just Fully Quit? 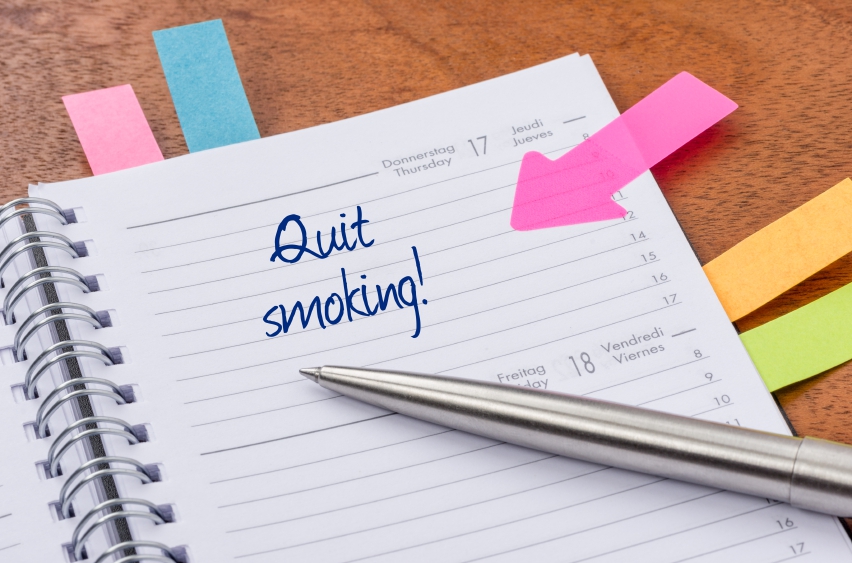 It’s a simple answer, but most people find it impossible to fully comprehend. Smoking and vaping aren’t the same thing, simple! If you’ve made the effort to switch from one to another then that is quitting in the simplest of terms. You no longer smoke.

Pseudo-science is something that has been prevalent long before the rise of fake news. People see a random article on the web, claiming that vaping is a million times more addictive than cigarettes and suddenly that’s the gospel truth. But, is it really, though? 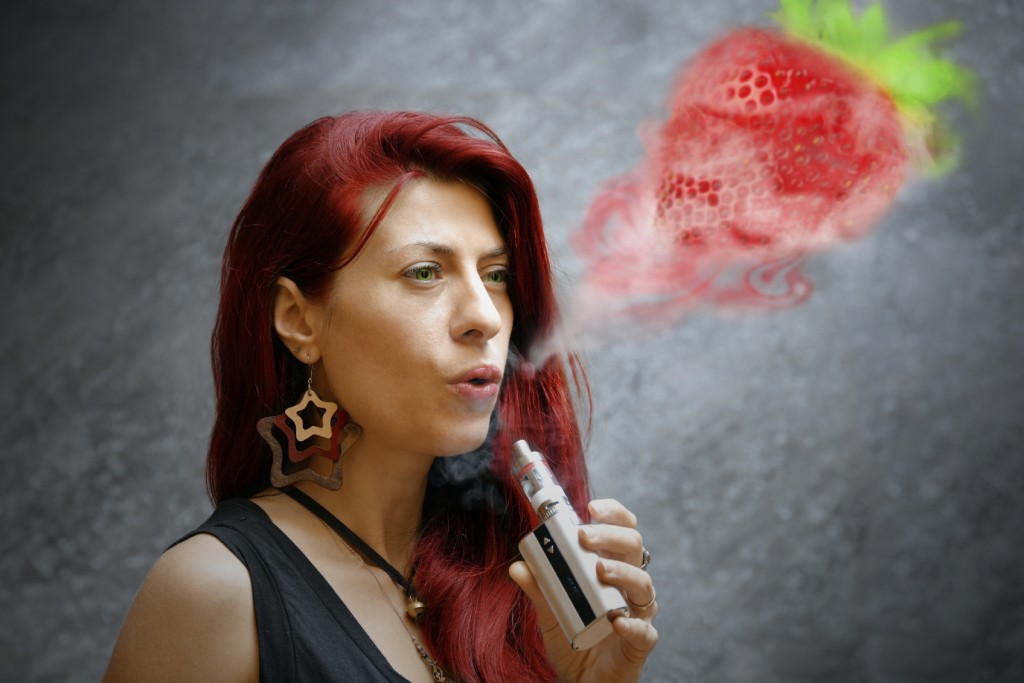 The motions of smoking and vaping are identical, it can’t be denied. Being a vaper and a smoker are two very different things, however. Just because you vape doesn’t mean you were ever a smoker and it’s hard for some to accept this.

They Still Give You Cancer

Everyone has a science degree when it comes to cancer. Did you know, if you are alive you are 100% more likely to get cancer. That is the sort of statistics that are thrown around by those that believe vaping is just as likely to give you cancer as cigarettes.

Isn’t it Just a Gateway Cigarette for Kids 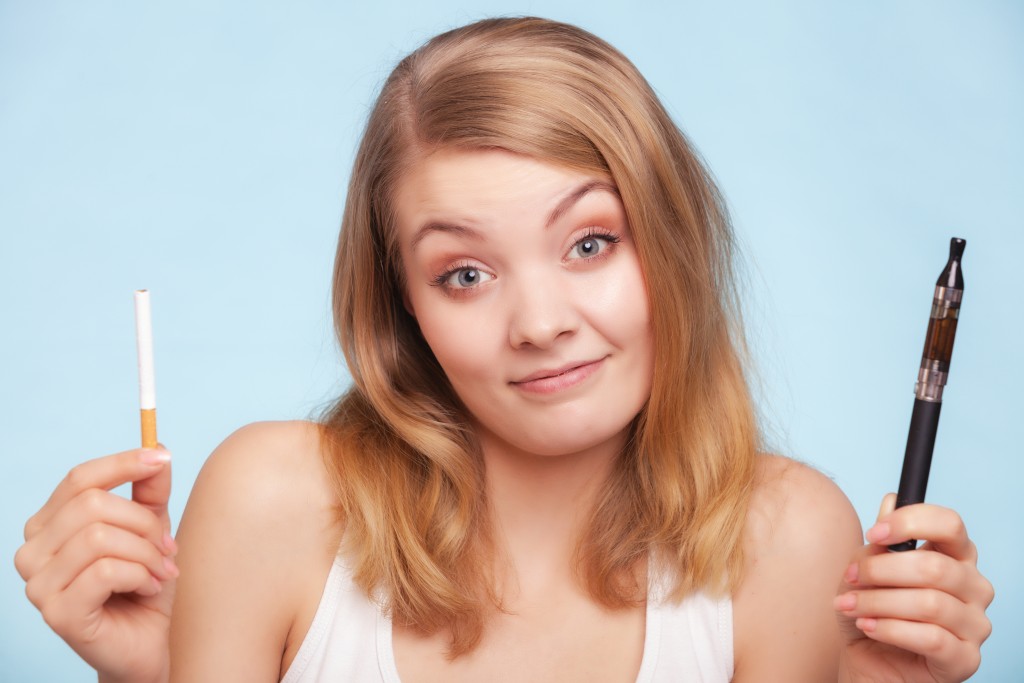 No. Vaping is not available for purchase to anyone under eighteen. Much like smoking and drinking, it is regulated in order to ensure someone choosing to vape is an adult.

So be sure to keep checking back to the Vape Vine, or give us a follow on our Facebook, Twitter, and Instagram pages where we’ll be announcing more upcoming products that we have lined up!

In the meantime, if you’ve got any questions for our vape experts, feel free to drop us a line today!